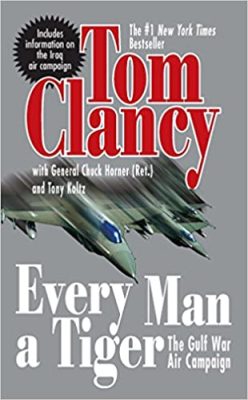 Every Man a Tiger: The Gulf War Air Campaign

General Chuck Horner commanded the U.S. and allied air assets—the forces of a dozen nations—during Desert Shield and Desert Storm, and was responsible for the design and execution of one of the most devastating air campaigns in history. Never before has the Gulf air war planning, a process filled with controversy and stormy personalities, been revealed in such rich, provocative detail. And in this revised edition, General Horner looks at the current Gulf conflict—and comments on the use of air power in Iraq today.

Become A Member
Support The Foundation
MISS A SESSION?
HAVE A BOOK TO RECOMMEND? 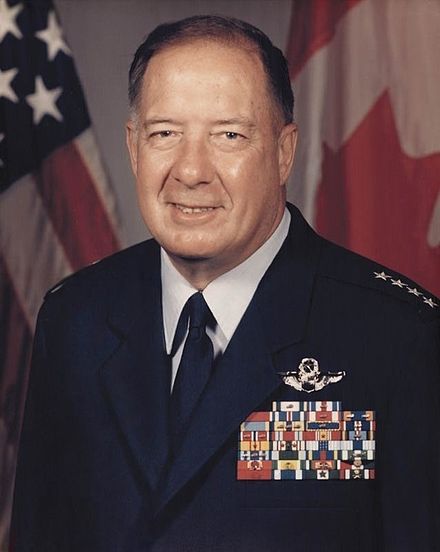 Chuck Horner is a retired Air Force General who commanded the US and allied air assets—the forces of a dozen nations—during Desert Shield and Desert Storm, and was responsible for the design and execution of one of the most devastating air campaigns in history. An Iowa native, he was commissioned into the Air Force Reserve in 1958 and received wings the following year. Horner is highly decorated, having earned three Distinguished Service Medals, two Silver Stars, and a Distinguished Flying Cross, among numerous other awards.

Thirty years ago Tom Clancy was a Maryland insurance broker with a passion for naval history. Years before, he had been an English major at Baltimore’s Loyola College and had always dreamed of writing a novel. His first effort, The Hunt for Red October, sold briskly as a result of rave reviews, then catapulted onto the New York Times bestseller list after President Reagan pronounced it “the perfect yarn.” From that day forward, Clancy established himself as an undisputed master at blending exceptional realism and authenticity, intricate plotting, and razor-sharp suspense. He passed away in October 2013.